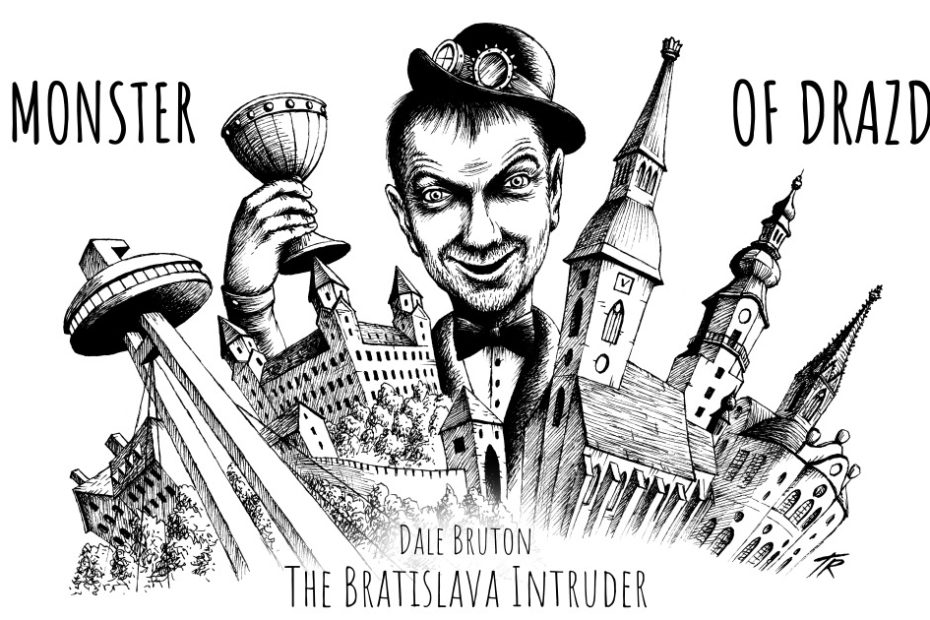 Suddenly, adding to the stretching of her senses and sense, a loud volley of cracks and snaps and bangs invaded her, and surely everyone else’s, ears around the lake. Reflexively she jerked her head up and looked in the direction of the sound. Off to her right, where the bank of the lake met with a thicket, a cluster of teenagers were setting off fireworks, their explosions tearing holes in the peacefulness of the place and day.

All heads were turned toward the source of the invasive noise. Fishermen in particular were scowling. And then, as the cacophony of brightly coloured rockets and various other examples of firework were set off post haste, further disturbance in the water brought Eulalia back to the moment in hand. The fish, the monstrous fish as it was increasingly revealed, raised its gargantuan head out of the water and seemed to fix her for an instant in a stare with one of its eyes. That eye, surely the size of a dinner plate, was not the vacant stupefied eye of fish that swim in aquaria; this eye appeared somehow sagacious. It swiveled once, back and forth, appearing perfectly round in its deeply lidded socket. The head seating said eyes was so high and bulky, with two blunt but hornlike protrusions near the top, it appeared as preternatural in looks as it did prehistoric in size. And then, with a roll of its body, it disappeared back into the depths, so graceful, almost balletic, it hardly made a splash as it vanished out of sight. All that remained as evidence of its breaking the surface was a brief vortex in the liquid, this too dissipating and disappearing as swiftly as the magnificent beast.

Eulalia became aware she was gaping, her mouth like that of a fish preparing to feed. From her crouching position, she toppled backwards, landing on her butt on the pebbled shore. She blinked hard. Then she looked up and around her, expecting to see a multitude of equally agape and arrested onlookers, paralysed by surprise or scratching their heads in incredulity. She looked to her right, left, and straight ahead at the far shore. Nobody, not a single other person, was exhibiting any interest in the area of lake that had seconds earlier mesmerised her. No-one even momentarily glanced her way.

She became dimly aware the fireworks were still sounding, were still proving an annoyance to anglers and bathers, and a perverse delight for the teenagers that had ignited them.

She stood up. She did not know quite what it was she felt. Was she afraid? No; strange though it seemed, fear was something that did not accurately sum up the flavour of the moment. Was she in shock? She did not feel like keening over, did not feel like a gibbering wreck, even though she had yet to speak to someone about her experience. The more she stood there, thinking about it, rerunning the imagery through her mind, so she began to feel peculiarly empowered by the vision, somehow privileged, maybe even blessed. She wanted to ask someone, anyone else, around the lake if they had seen the same thing as her, but at the same time her instinct told her it would simply not be worth it. She desperately wanted to share the news, and at the same time craved another sighting; did not want to leave this place in case the monstrous fish revealed itself again.

Eulalia remained there, pacing back and forth, her eyes not daring to leave the water’s surface, for long and immeasurable moments, a frustration and indecision eating away at her along with her disbelief and wonder. Finally, restless to the point of unbearableness, she headed home. But she did not walk. She ran. She ran, and as she ran, she ran faster and harder than she ever had before, her body accessing adrenaline, her mind fuelled by excitement. And the faster she ran, the more powerful she began to feel, and the more special she began to feel, as if she was moving to the beat of the pounding heart of the universe whole. She blazed past pedestrians, reducing them to blurs, wanting to laugh, tears in her eyes but of anything but sorrow. She covered the distance from Velky Drazdiak to her home in time that the last Narodny beh Devin winner would have been hard pressed to beat.

Her mother was home. Immediately she went to her, ready to blurt out her whale of a tale.

‘Mama,’ she said, interrupting her mother’s preparation of the evening meal. ‘I-I just came from Drazdiak. I have seen an amazing –amazing – thing.’

‘Wash your hands!’ her mother admonished. ‘Don’t touch anything before you’ve washed your hands!’

‘But, mama, listen. I was at Drazdiak, and I saw this…this fish.’

‘Hurry up and wash your hands so you can help me with the food.’

‘It was the biggest fish I ever saw. It was impossibly big.’

‘If it was impossibly big, how come you just saw it?’

‘It was tens of metres long, maybe thirty metres. At one point it jumped up right out of the water.’

‘Oh great. I’ll look forward to hearing all about it on the evening news.’

‘So a thirty metres fish comes out of the water at Drazdiak and only you see it. I’m sure your colleagues will be amused by this story.’

‘Dad would have believed me.’

‘He always believed me.’

‘I said that’s enough. You will go and clean yourself up, calm yourself down, and then we will eat, and I don’t want any more nonsense about this this evening, my nerves can’t take it. And leave your father out of it, suggesting he would have done and believed this and that. Let him rest in peace at last, god knows he deserves that at least.’

Eulalia felt frantic with frustration. And yet somehow she got herself under control. She did not know how she did it, somehow she just did.

She went to the bathroom and splashed cold water over her face. Not all of the water on her cheeks came from the faucet.