Read The Undertaker
Read other stories 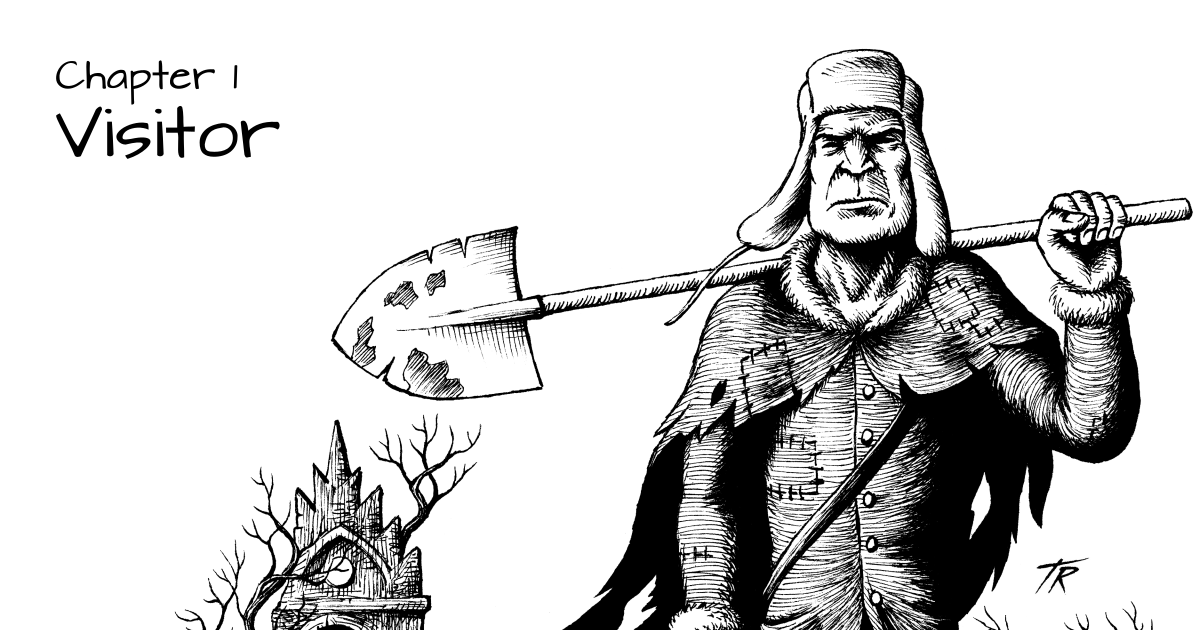 A story about a solitary gravedigger who fights monster with his right hand and raises a baby with the left one.

“Open his head,” the woman said in a strangely daring and commanding tone. He obeyed.…

“Did you… throw him back?” the woman asked with mild surprise when she spotted the…

“No excavation today,” the Undertaker announced briefly. “You may leave.” “What…? Why…?” the woman was…

Subconsciously, he tried to prolong her stay with new activities. He cooked her tea, even…

“I have here something belonging to you, sir.” The woman thrust out the basket. She…

This is the seventh chapter of the series about The Undertaker From Mokvas. If you…

Powerless, he gazed at his leather bag lying on the ground below. He had to…

“It’s nice to see you too, uglysome,” the female noted with a dose of sarcasm.…

The gravedigger stuck his fingers into the open neck and pulled out something familiar. An…

… the gravedigger replied. “A bloody peasant revolt in the whole province, return of the…

“You miserable witch!” The hulk jumped up from his stool, hissing and spitting. “She hexed…

“Where are those amulets?” “You tell me,” the gravedigger made a grimace. “I can turn…

Undertaker hasn’t died yet and once again you can influence the story in this chapter.…

Undertaker 16: The Dinner (an intermezzo)

An awkward silence fell. The father rubbed his face with his palms, the grandfather grinned…

A single superhero father called the Undertaker has to face another problem. He already has…

in his native language 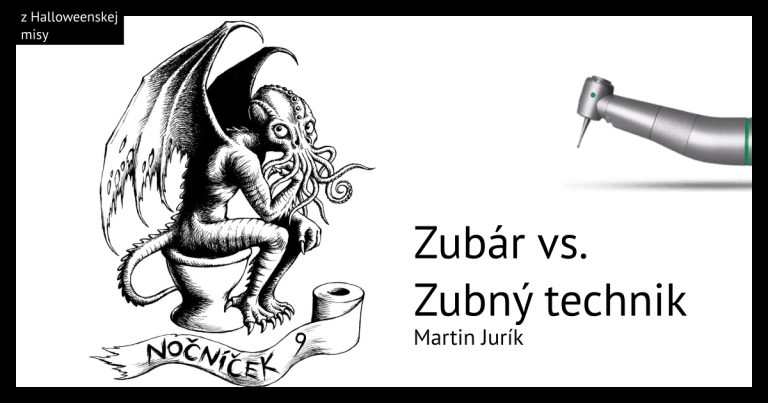 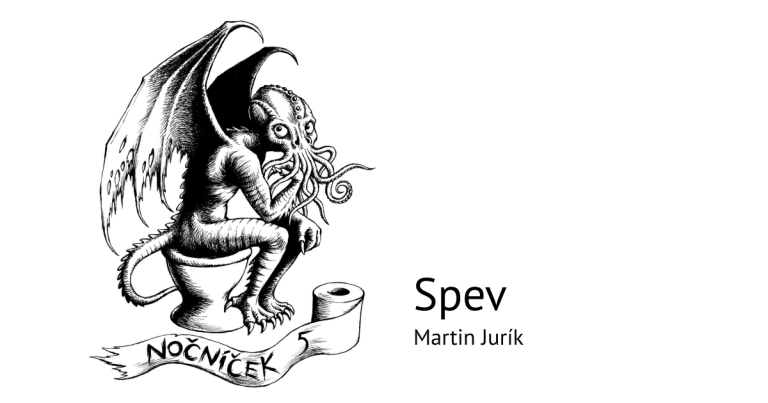 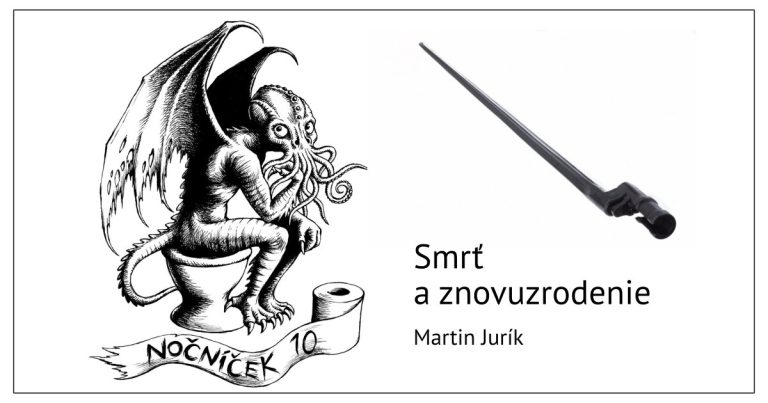 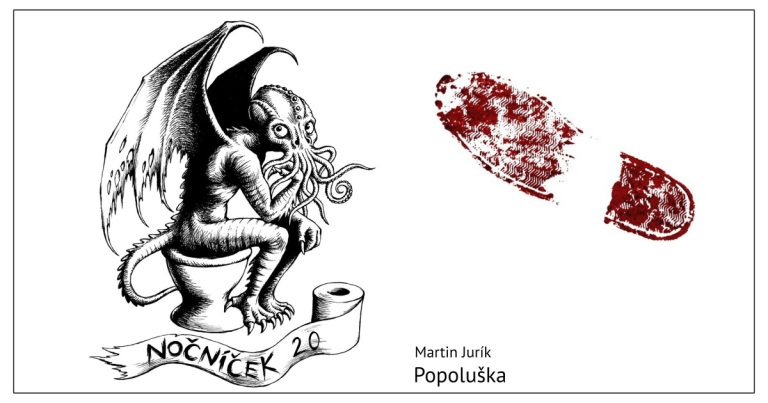 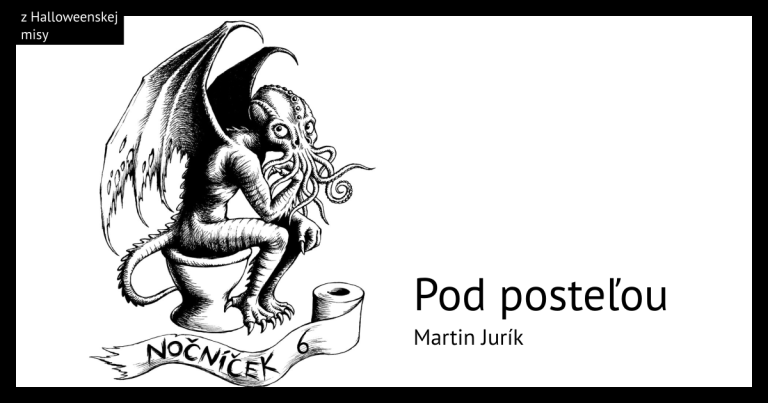 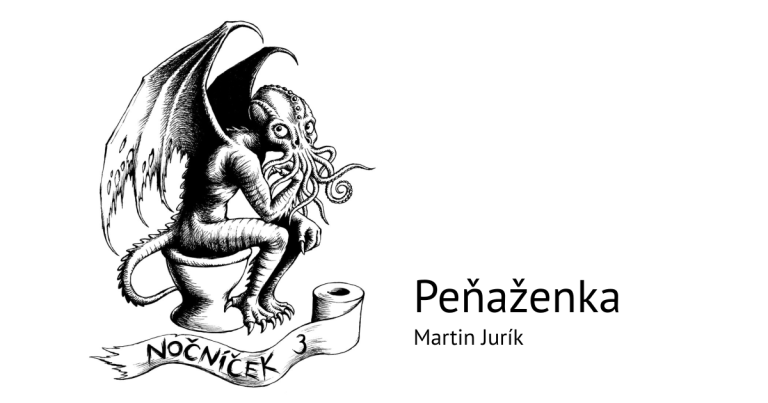